GET MARDI GRAS GROWLERS
UPDATES IN YOUR INBOX! 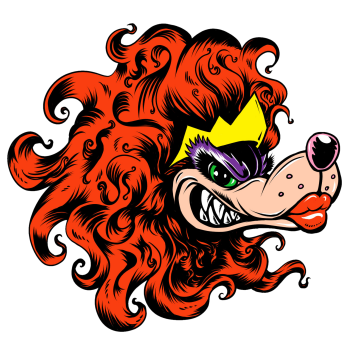 If you’re booking a festival, it’s time to think about THE MARDI GRAS GROWLERS.

Are you planning a high-end event for fun people who like to feel good? Then it’s time to think about the six dedicated, lifelong musicians known as THE MARDI GRAS GROWLERS.

A celebration of life! In one sense, Mardi Gras, or Carnival as it’s also known, culminates the day before Ash Wednesday, making it the final night to whoop it up before Lent. But more than that, Mardi Gras is an ongoing celebration because life is worth celebrating every day!

Are you having a nothing-but-the-finest wedding party in the Spokane region or beyond? How about THE MARDI GRAS GROWLERS?

It’s always a great time to spice up your holiday parties, birthday blow-outs, or company gatherings, so it’s time to be thinkin’ about THE MARDI GRAS GROWLERS.

Mardi Gras spread to the New World with French Catholic settlers in the late-1600s, and soon Mobile, Alabama, owned the first organized tradition. Today Mardi Gras — with its masks, its elaborate costumes, and its parades upon parades — is synonymous with New Orleans. 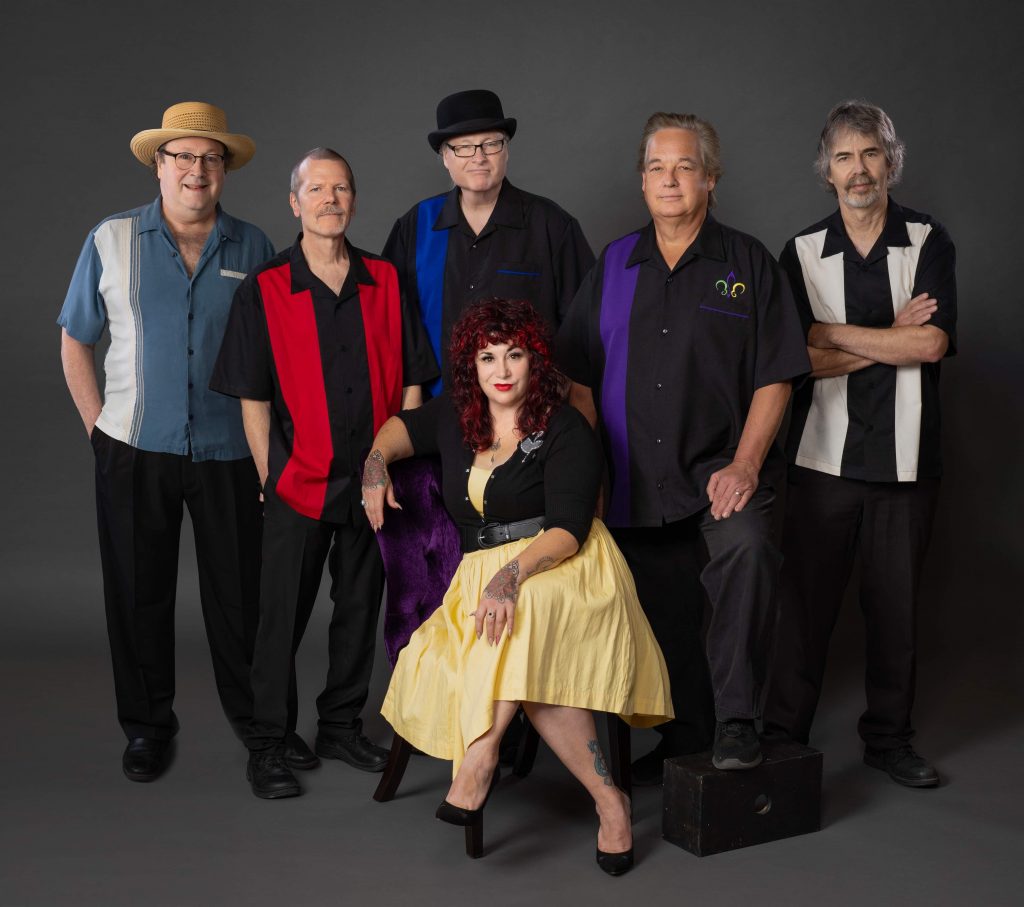 Think about THE MARDI GRAS GROWLERS for all your events because their setlist boasts top-shelf performances of an array of New Orleans classics by Professor Longhair, Dinah Washington, Fats Domino, The Preservation Hall Jazz Band, Alan Toussaint, Etta James, Hugh Laurie, and more.

THE MARDI GRAS GROWLERS offer truly something for everyone — whether it’s familiar or not.

“The bloodlines of all important modern American music can be traced to Congo Square,” says New Orleans’ favorite son, Wynton Marsalis. The origins of jazz, blues, ragtime, country, R&B, rock & roll, and more harken back to the distinctive mélange of cultures coalescing in New Orleans’ Congo Square as far back as the 17th century, making The Crescent City America’s most important music city.

Bookers at high-end hotels, resorts, and casinos will score points with their clientele with this out-of-the-box thought: THE MARDI GRAS GROWLERS.

Known as Masopust in the Czech Republic, Martedì Grasso in Italy, and Fettisdagen in Sweden, no matter what it’s called, Mardi Gras is all about the celebration!

For any special occasion in the Inland West, it’s time to think about THE MARDI GRAS GROWLERS. 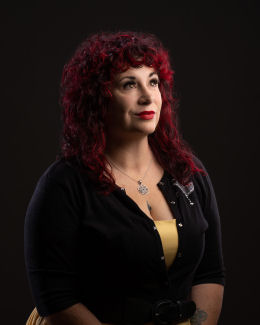 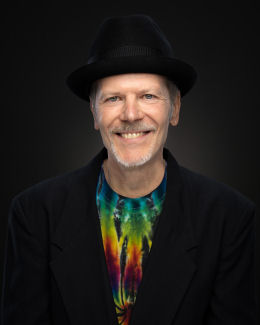 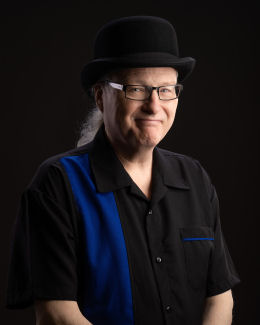 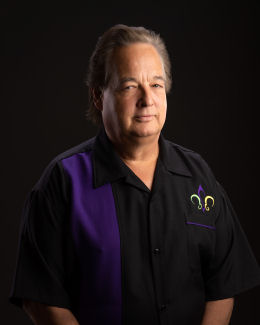 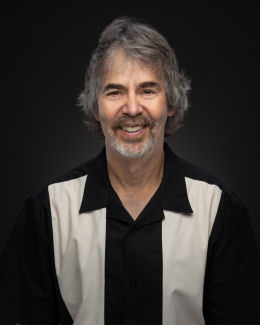 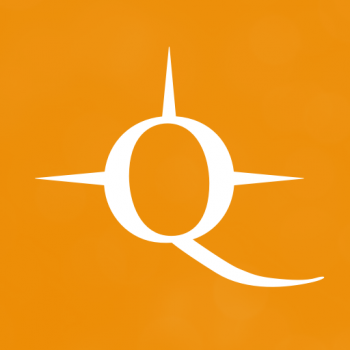 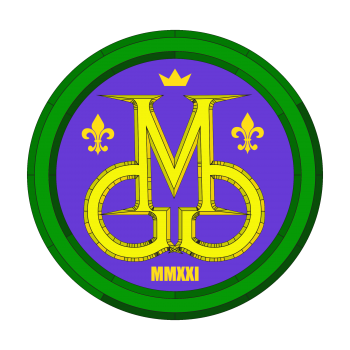 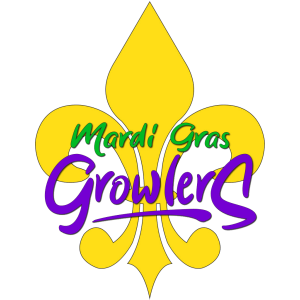 BOOK THE MARDI GRAS GROWLERS
for your event now!

Or fill out the form to email us! 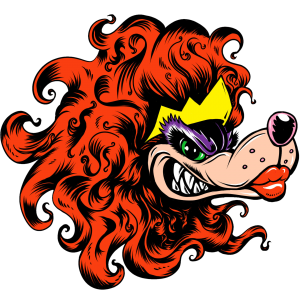 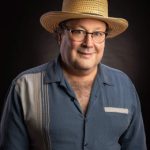 And sometimes those kids who take up trombone in school grow up to be lifelong trombonists. Such is the case with BRIAN FLICK, the guy who brings the oompah to The Mardi Gras Growlers. Mr. Flick has studied jazz and classical slush-pump, er, sackbut, er, trombone since his high school days in Madrid, Spain. Even back then he was performing classical, jazz, and rock & roll, including his own compositions. Brian has been in Spokane since 1972, where he’s blown his horn, thumped the bass guitar, and played piano in folk, blues, jazz, and classical groups, all while managing the operations at KPBX — Spokane Public Radio. In 2021 he added violin to his musical pallet and a much welcomed sweetness to the bands sound. 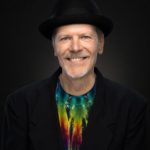 BOB “ROOSTER” RICE, the Growler on electric bass, started on piano in grade school before chasing it with guitar, clarinet, tuba, and bass. His long-running band career began in high school, and along the way Heart’s Ann Wilson, Molly Hatchet, Gin Blossoms, The Romantics, and many more shared stages with bands in which Bob was playing. The Mardi Gras Growlers reunites Bob with drummer Patrick Cantlon from a long-ago group. And yes, he was “Crossroads Bob” on Spokane’s Thin Air Community Radio — KYRS from 2003-2015 and the general manager of Indie Air Radio from 2013-2021. 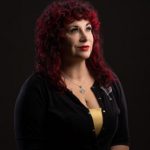 If the lady out in front of this feel-good burst of musical entertainment sounds or looks familiar, that’s because she’s Spokane’s own ABBEY CRAWFORD, an award-winning vocalist and local actress who’s lit up stages all over the Inland Northwest — and nationally — for over 20 years. Perhaps you caught her one-woman cabaret, booked solid for seven months at the historic Clark House on Hayden Lake in Idaho. Since establishing her credentials at the prestigious Cabaret Conference at Yale University, Abbey has performed with everyone from The Spokane Symphony to The New Orleans Cottonmouth Kings. Miss Abbey has also directed shows for Lake City Playhouse and The Modern Theater. 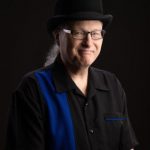 He was watching a PBS special featuring TV star/pianist Hugh Laurie (House) performing with some of New Orleans’ most respected musicians when it hit PATRICK CANTLON: “I knew that this was my new direction,” says the guy laying down The Mardi Gras Growlers’ back beat. “I was drawn so passionately to the New Orleans/Mardi Gras Band concept,” Mr. Cantlon says. “It pulls you in and fills your soul with an overwhelming sense of joy.” Within a year of receiving his first drum kit, the Spokane-Cheney-area native was in his first band — with Growlers bassist Bob Rice! Patrick’s apprenticeship continued in classic rock and country bands, behind singer-songwriters who played light jazz, blues, alt rock, country, and folk, and as a private-party DJ. 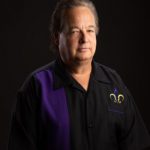 RANDALL “RANDY” FENCL got his first guitar in grade school, and while working at his family’s diner through high school his musical groove was fostered by the house band. Ultimately, it was the late, great Bill Wright of The Wright Brothers Band who taught young Randy how to make a six-string sing. By the end of high school Mr. Fencl was playing guitar in a band called Monorail, with whom he spent a decade touring the western United States and Canada. Settling into a new lifestyle, Randy got married and spent the next three decades making sure Spokane got its mail — while always keeping music close at heart. 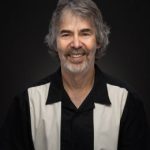 STEVEN REICH, the gentleman on the keys and accordion, discovered the joy of making music the year he turned 13, and he’s been in one musical configuration or another ever since. Originally from the Long Island hamlet of Blue Point, Steven moved west to study psychology, pre-law, and art at Alfred University in western New York. When he realized that Spokane needed another piano player he moved much further west, making northeastern Washington his home for more than 40 years. Recently retired as a longtime Public Defender, Reich is now all about using his sudden wealth of free time to help The Mardi Gras Growlers put on an entertaining and fun show.